How to hire engineers: your ultimate guide 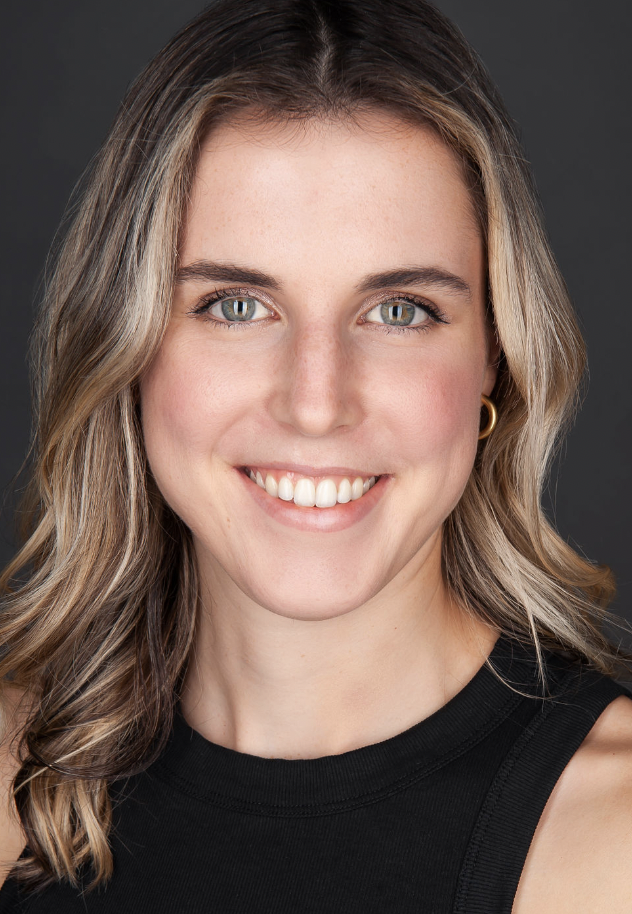 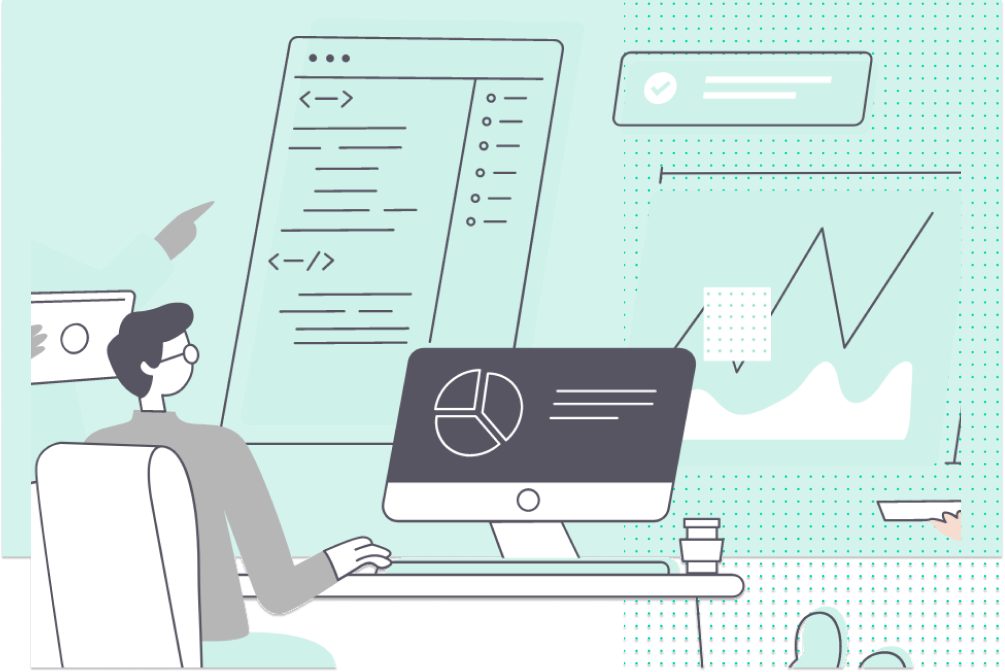 You’ve nailed the idea. You’ve developed your vision. How do you bring it to life?

Bring in the engineers! It’s likely that your founding team has experience in software engineering, but as you begin to scale, you’ll need dedicated, advanced, full-time engineers. These are typically the first hires you make as an early-stage startup, meaning that they’re not only mission critical for shipping product — they’ll also set the tone for the type of company culture you’ll build.

Engineering is the intersection of problem solving, strategic thinking, and technology. Engineers focus in on different areas of expertise, whether frontend, backend, or fullstack, and spend most of their time developing the product by writing code in various languages or programs.

Some day-to-day tasks may include:

How do we define engineers and engineering departments?

Where can I find great engineers?

Your founding or first engineer might be the toughest hire you ever make. As an early-stage startup that is pre-funding or pre-product launch, you need to enlist the help of someone from your internal network for three reasons:

Similar to investors, it's usually a bit of a red flag when the founder can't convince family, friends, or old colleagues to work with them. Though you may never get this feedback directly from candidates, knowing that you have a team who trusts in your vision and product (and enjoys working with you!) builds your credibility.

Here are four tips that can help you as you begin your search:

1. Determine what the ideal profile of your founding engineer would look like.‍

At a high level, your founding engineer will be building your product and team from the ground up. However, not every engineering team has the same pain points, needs or tech stack. You’ll want to be able to answer the following questions when considering who to source:

2. Lean on your investors, your network and developer meetups to find the right candidate.

If you’re a nontechnical founder, it may be difficult to find someone with the skills necessary to build your software from the ground up. There are a few workarounds here, but obviously, they’ll require a bit more time and selling compared to someone you already know well:

These don’t necessarily need to be folks who are former designers, but you should look for those who have an eye. They’ll be able to move much faster if they can iterate, code and design on their own. It also ensures you’ll be creating a strong foundation that a designer won’t have to come in and fix later on.

4. Have them work on an actual part of your code base.

if they pass initial interviews and screenings, invite them to work with your team on the codebase for a day. there’s no better assessment of culture and company fit than throwing them in the ring.

One of Dover’s co-founders, Anvisha Pai (who has been a founding engineer herself), mentions this is the best assessment of competency and teaches you how someone will actually perform on your team outside of their credentials.

“At Dover, we were introduced to some highly credentialed people who didn’t end up being a fit and it came out pretty clearly in this process in a way that wouldn’t have come up in a whiteboard interview.” - Anvisha Pai, Cofounder and Head of Product

Along with technical coding knowledge, the following skill categories are essential to an engineer’s success. You’ll want to assess these skills  in the second remote screen, as well as throughout the onsite and final interview process. We’ve provided examples of strong and weak answers as well, so you can align everyone involved in your interview loop.

An engineer will have to function as a mediator between product, design and different engineering departments. Not only will they need to be good at delegating, they’ll also need to effectively compromise and argue for various improvements in the product with various stakeholders.They’ll also need to be able to debug, help QA other engineers’ projects, and provide assistance to unblock team members if need be.

Pro tip: Product designers have ascended to become the “third leg of the stool” alongside PMs and engineers. One way to evaluate design sensibility and product instincts is to include product designers in the interview loop.

Working at a startup or on a small team often means that engineers will receive projects without crystal clear direction.

It’s not enough to have an engineer who is a talented coder — you need someone who is capable of making decisions that are in the best interest of your company’s overall strategy/vision, defining deadlines and goals, as well as success metrics. Execution entails other important qualities like time-management, effective communication, and excellent people management skills.

To put it simply, great engineers should love to code. Especially as an early-stage company, technical knowledge is key in getting over the tough hurdles of building infrastructure from the ground-up, iterating on coding projects and design, and debugging platform issues.

Measuring impact in previous roles is your best signal when determining the success of an engineering hire. We define some things to look out for below, but generally it’s important that they’re able to express what they’ve built in the past, and how they solved bugs, collaborated with the team, and improved on a product or feature over time.

For more tips, download our Hiring Guide for Software Engineers.

Download our ebook on Hiring Software Engineers
Next Article