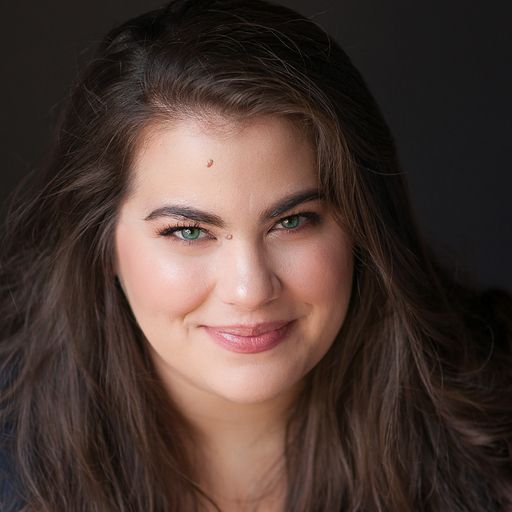 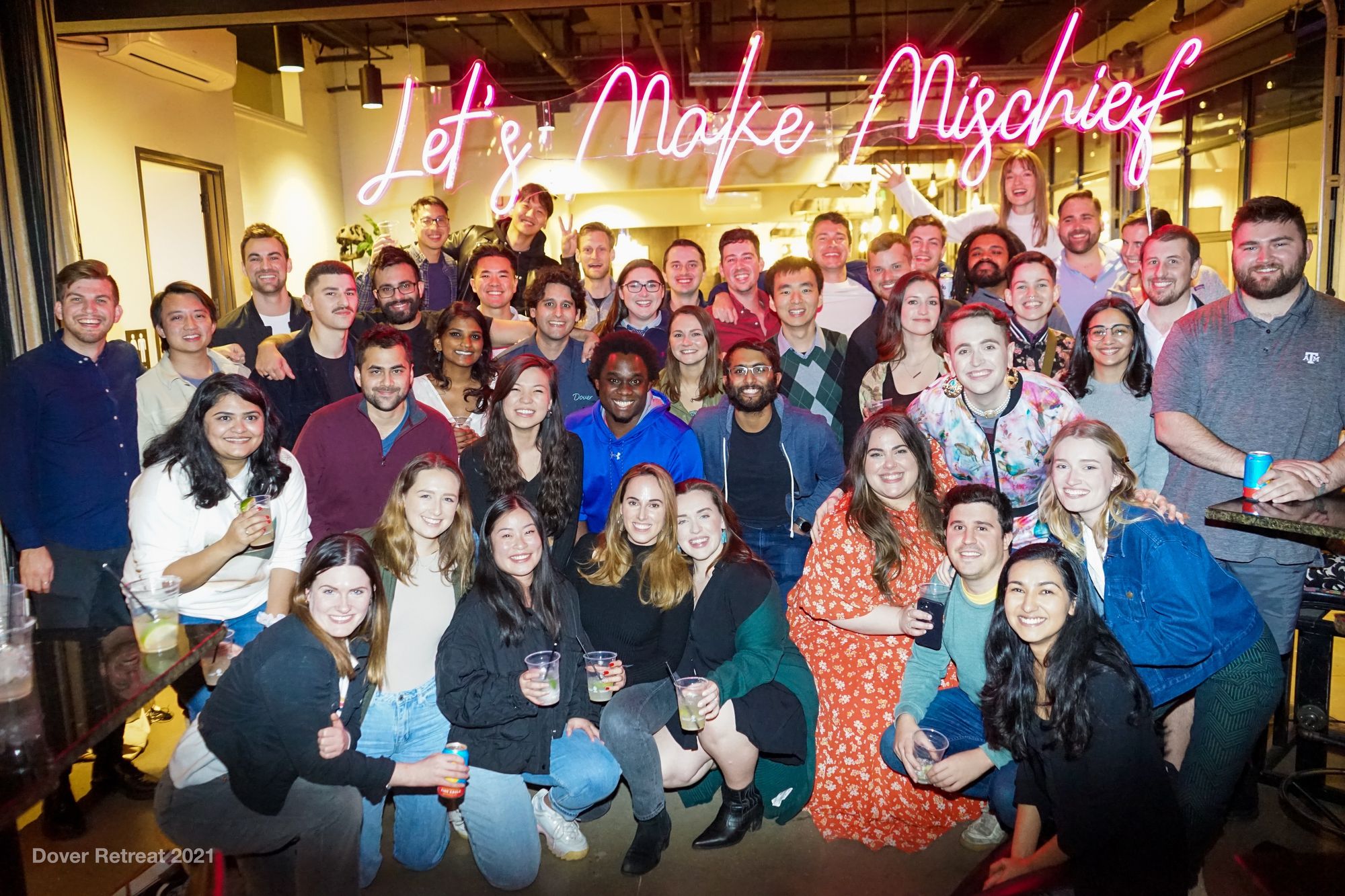 As a classically trained opera singer, I’ve had the privilege of performing on some of the world’s best stages. During the peak of my career, I was traveling to a different state almost every week — not only for performances but auditions and competitions too. This, combined with the fact that pay wasn’t always stable led me to look for a remote job that could offer flexibility and a steady paycheck.

A friend of mine from the opera scene already worked with Max, one of our founders, at his first company, Zinc. When the idea of Dover was born, he asked her if she’d be interested in coming on board to help with this “new thing he was building”, but she was more interested in seeing Zinc grow, as she’d helped build a team from the ground-up. He asked her to refer someone who was well-spoken and could help him answer customer emails, schedule candidates for interviews, and send follow-ups.

When she graciously recommended me, I’ll admit I was super nervous. I knew I was capable, but I wondered if I’d fit the bill as someone coming from a non-tech background. In my cover letter, I did my best to explain how my skillset made up for not having a more formal technical career to put on my resume.

At 10 pm, my inbox pinged with a response: “Seems like a fit,” Max wrote. And just like that, I was hired as a recruiting coordinator — the first iteration of the team that handles all of our email correspondence, scheduling, and follow-ups with candidates for roles at top startups.

After I got hired, I was nervous that I wouldn’t be able to keep up in an environment that seemed so foreign to me. I’m a perfectionist by nature and as a performer, I was used to being told that if I couldn’t do something, they’d find another person who could. When I expressed my concerns to Max he countered by argument by saying that the fact that I had become a “master of my craft” in another industry meant something. Though I’d never thought about it in that way, he was right. Every artist I know has a particular type of drive that can’t be taught.

It makes sense when you think about it — in the arts, you’re an entrepreneur for… yourself. On any given day, you might double as your own PR team, your own web designer, your own career coach, or your own assistant. You’re in charge of developing your skills and building relationships with the right people — and the only person making sure you do all of those things is YOU.

In my first few months at Dover, I put that experience to good use. While the term “soft skills” is often thrown around as secondary to “hard skills”, I’ve found them to be critical to Dover’s success when scaling. Here are the six skills I used daily in my performing life that are also critical to building customer relationships:

From 1 to 83: scaling our team with artists

During the summer of 2020, Dover was scaling quickly, and I couldn’t handle every customer relationship on my own. Additionally, as the pandemic reached a peak, many of my artist friends had been displaced because of venue shutdowns and performance postponements. These are hard-working, smart, and dynamic individuals that were looking for security in an unstable world.

Max asked if I knew anyone who would be a great fit, and I immediately reached out to Thomas, a friend of mine from my days at the Merola Program at the San Francisco Opera (and a classically trained pianist!) Thomas joined our recruiting coordinator team and referred a few folks of his own. One referral led to another, and our team quickly grew to 15 and numbers 83 today across recruiting coordinators, interviewers and support team members. Thomas has since moved into a role on our business operations team, taught himself SQL, and has started working on a few coding projects of his own!

Before Dover, I had never once been told: “It’s okay that you haven’t done this before, and we’ll teach you.” I appreciated that Max, Anvisha, and George could see the value in hard work, and had enough belief in me and our team that the rest could be taught.

Today, I’m proud to say the most represented schools at Dover are MIT, Berkeley, and (my alma mater) The Manhattan School of Music. If you’re a startup founder, hiring manager, or recruiter, I urge you to build your team with folks from diverse backgrounds and watch your company go from seed stage to rocketship.