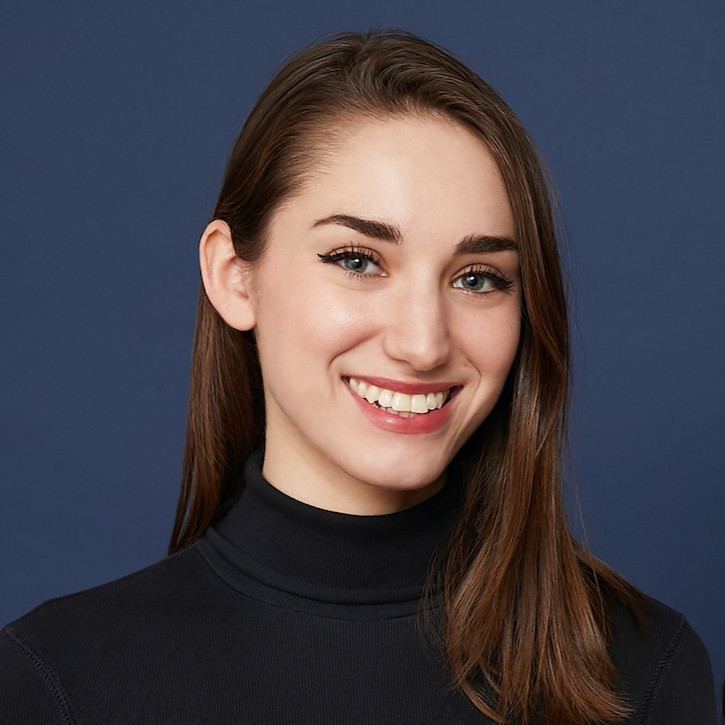 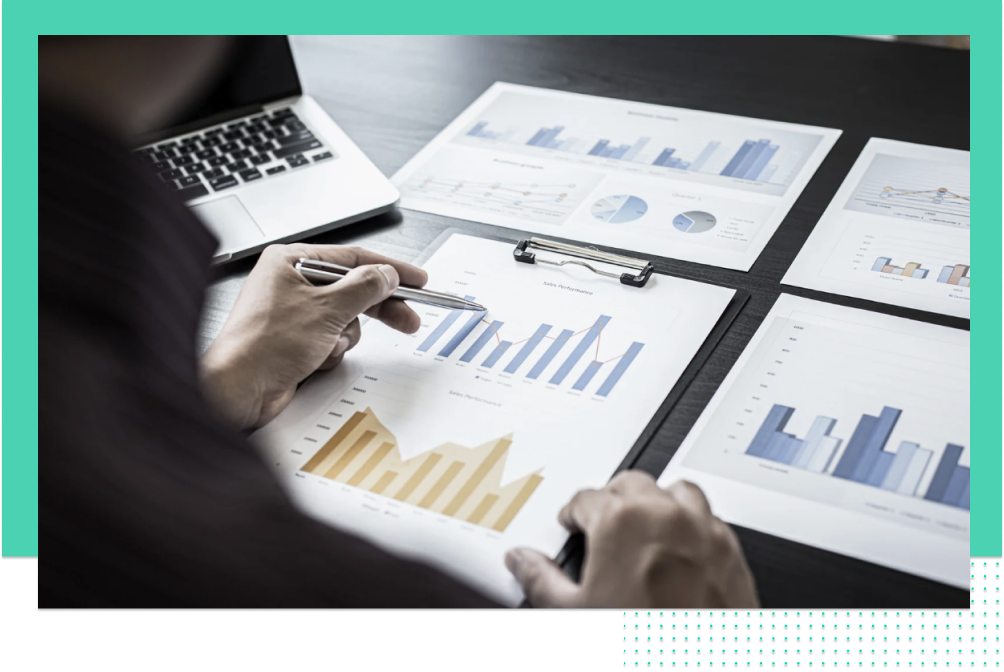 As an early-stage founder, you’ll make dozens of decisions every day that will impact your company’s future. But few of those decisions will matter as much as who you hire—which can make those decisions the most anxiety-inducing ones you have to make.

Which should you prioritize in the early days of hiring: product or growth? How important is it to land recruits out of Big Tech firms like Facebook and Google? Does experience matter? What about education? And what does all of this mean if you’re a founder looking to grow your team today?

To better understand how startups hire, we analyzed the first ten hires from some of the top startups of the past decade, including Asana ($1.5B valuation), Nextdoor ($2.1B valuation), Robinhood ($8B valuation), Credit Karma (acquired by Intuit for $7B).

What we uncovered validated some axioms of startup hiring—and violated others. Here’s what we found.

When founders are compiling a list of traits they want their early recruits to have, there’s one item that comes up again and again: Big Tech experience. But our analysis shows that hiring out of Big Tech firms may matter less than founders think.

Of the early startup hires we analyzed, just 16% had experience working at a Big Tech company—Facebook, Amazon, Apple, Google, or Microsoft. The number is slightly higher among Engineering hires (24%). But overall, Big Tech accounts for a far smaller piece of the early startup hiring pie than they do in many founders’ imaginations.

Many of the most successful startups of the past 15 years got started without a single Big Tech alum in their ranks: Uber, Airbnb, Warby Parker, and Facebook itself, to name a few.

There are exceptions to the rule. Asana and Quora both had a higher-than-typical density of Big Tech alums among their early hires (>50%). The founders of those companies came from Big Tech themselves—Facebook in the case of Quora, and Facebook and Google in the case of Asana. So, the density of Big Tech alums on those teams likely has more to do with the founders and their networks than the inherent superiority of recruits from those companies.

Other kinds of experience can be as valuable to a young startup as Big Tech. Among Engineering hires specifically, 11% joined after being a founder or co-founder of their own startup—the majority of them in leadership positions.

In the earliest days of a company’s life, past startup experience and familiarity with the ups and downs that come with it can be a hugely valuable asset, especially for team members who are helping to steer the direction of the company and set the tone for the rest of the team.

1/4 of early hires attended one of four schools

Big Tech experience is one common wish list item for founders getting started with hiring for their startup. Recruits from top Silicon Valley “feeder” schools like Stanford and Carnegie Mellon is another.

When it comes to Ivy League schools, on the other hand, the data tells a different story. The eight Ivies together—Harvard, Yale, Princeton, Brown, Columbia, Cornell, Dartmouth, and UPenn—account for just 7% of the hires we analyzed.

The importance of educational pedigree is even more pronounced among entry-level hires. Over half (58%) of Engineering hires with less than one year of experience came from one of the top three schools: Stanford, MIT, and Carnegie Mellon.

Founding team networks have an impact here—for example, Duolingo was founded and developed at Carnegie Mellon, so it makes sense that a significant portion of its early team graduated from there.  Similarly, Formlabs was founded by three MIT Media Lab students.

There’s some question as to whether the prevalence of Stanford, MIT, and Carnegie Mellon alums among early startup hires is due to truly superior qualifications, or whether there’s a form of availability bias at play. But founders who follow in the footsteps of the unicorns we’ve analyzed and recruit from these schools are likely to find success.

Startup recruits have experience—but not too much

Popular culture tends to portray startups as undergrad havens, staffed by team members fresh out of the dorm. According to our analysis, that image is not entirely accurate—but it’s not completely off base, either.

It’s important to qualify what “experience” means—particularly on the Engineering side. Of the Engineering hires we analyzed with less than one year of experience, over half (52%) had obtained either a Master’s or a PhD. Those added years of studying computer science at the advanced level could add more value to a young startup looking to establish strong fundamentals than the equivalent amount of “work” experience without that background.

You can see the relative inexperience of startup hires reflected in their job titles as well: our analysis found that only 10% of early Engineering hires are at the director/VP or C-Suite level. At the same time, almost two-thirds were entry- or mid-level (meaning they had “senior,” “lead,” or “director” attached to their title).

The relative rarity of C- and director/VP-level hires in a startup’s earliest stages makes sense, since those roles tend to be filled by members of the founding team. Org structures can also take a while to take shape at young companies, meaning a team member might have the title of “software engineer” but be doing work at a level that would be considered more senior at a larger organization.

In fact, 40% of the entry- and mid-level Engineering hires we analyzed moved into more senior titles during their tenure with the company. Still more went on to land more senior titles at their next company after leaving the startup. The allure of faster career growth is one of the best ways for founders to recruit early-stage hires—after all, an accelerated career trajectory is one of the top reasons employees join startups in the first place.

Two-thirds of early hires are in Engineering and Product

It makes intuitive sense that close to two-thirds of early startup hires are in either Engineering or Product since you have to build the product before you have a product to market, sell, and support.

Our dive into the data bears that intuition out. According to our analysis, 47% of early startup hires fall under Engineering, compared with 17% in Product (which includes research, product design, and product management), 11% Marketing, 10% Support, 9% Operations, and 6% Sales. Together, Product and Engineering make up almost two-thirds of early-stage startup hires.

The departments that see the smallest amount of hires are equally intuitive and reflect the “wearer of many hats” dynamic of many early-stage startups.

Operations functions, like People Ops and Finance, tend to fall to members of the founding team while the team is small enough for it to be feasible. Support, similarly, tends to get handled by members of the Engineering team early on in a company’s life.

Separate the recruiting signal from the noise

The hiring patterns of past successful startups provide a useful jumping-off point for today’s startup founders, but it’s not a perfect template. Ultimately, every startup, every product, and every team is unique—and so are their hiring needs.

At Dover, we partner with hiring managers and recruiting teams to automate the rote aspects of hiring, so they can focus on what matters most: getting to the right hires, faster. Interested in learning more? Check out some of our case studies, or try us free.