How Jess Li is Building a Culture at Beacons Where Curiosity is Key. 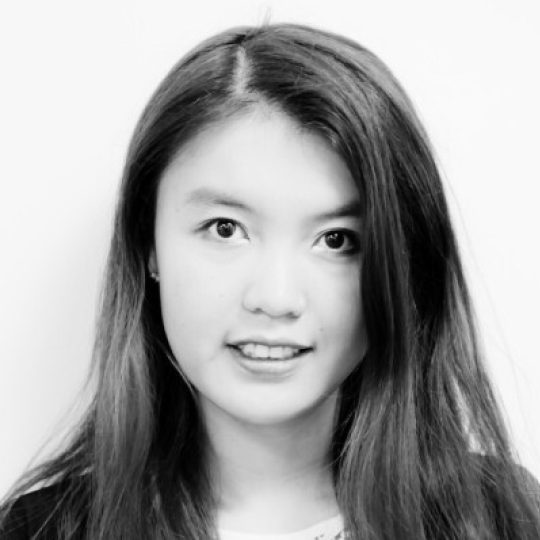 Chief of Staff at Beacons

THE PATH TO BEACONS

Jess Li is the Chief of Staff at Beacons, a business platform for social media creators. She describes her early path to the company as one based on a genuine desire to co-create with the company's founders — something she did casually even before she started in a full-time role.

I met Neal, the CEO of Beacons, when I was working in VC. I stayed in touch with him and helped them on a few major initiatives afterward, including product testing and offering introductions to people in my network.

It wasn't until a casual 30 min catch-up that bled into a 3-hour call one Sunday evening shortly after their fundraise did she really envision her opportunity to steer the ship with a team she already deeply admired.

You don't always get to choose the people you work with — it's a major privilege and one that allows you to build a culture that isn't 'too late' to change.

Jess's early experience with the Beacons cofounders — one based on curiosity and exploration — is what led her to join the team and continue to build a culture where such values are reflected in the company's day-to-day.

CULTURE AS A COMPETITIVE ADVANTAGE

Beacons boasts a culture of creativity and constant learning — one that's been instrumental in achieving their goals of serving the needs of a growing class of creators around the world. Their ability to keep culture at the forefront of their strategic and product decisions allows them to operate with a level of alignment that is hard to match.

Given her ability to influence the team's culture, growth, and day-to-day operating cadence as Chief of Staff, Jess's contributions have culminated in a growing team of people brought together by their willingness and ability to:
1. Honor their curiosity;
2. Foster a growth mindset;
3. Build culture thoughtfully and intentionally;
4. Cultivate genuine connection.

Instead, the team seeks to present a concept and test a candidate's ability to ask questions and "alter their mentality" during the conversation.

Rather than seek definitive answers, the team seeks to know whether a candidate is unafraid to say they don't know the "correct" answer, but are deeply curious about the problem and willing to converge on a solution together.

The cofounders' come from diverse backgrounds — for example, one was pre-med in college but then decided to pursue a PhD in Electrical Engineering and another pursued a second undergraduate degree after working as a trader for a few years following his first graduation.

Jess shared, "We try to encourage people to take on projects or build out processes for things they may not have done before. We see the skills and talents that are at the heart of each of us, and we have a lot of faith that we can get it done.

Jess and her colleagues spend time outside of work in the pursuit of learning, as well. They all read a ton and are open to learning from one another, however “relevant” the source material may be.

Jess shared, "I spend a lot of time learning about how to build high-performing cultures and teams, and I'm thrilled that I'm actually able to have that reflect in the way our company is built."

Whether that be through creating a thoughtful and supportive buddy system during onboarding, drafting and sharing team values, or through building equitable and enjoyable interview processes for candidates, the Beacons team feels deeply that it's a privilege and a priority to actively shape every part of the candidate experience — from job postings to interviews to offer.

The team places a high premium on each other's time and perspectives, so even quick, daily rituals are treated with care — rather than simply sharing progress updates, Jess describes how the team's daily standup is a time where larger strategic questions are thought through:

It's especially important for new hires to see that we don't value the robotic tendencies of sharing updates or asking smart questions for the sake of sharing or appearing 'on top of it.' We build time to 'look stupid' and ask questions, and try to lower the anxiety around that for new hires as quickly as possible.

The Beacons team continues its mission to serve creators and build a culture where continuous learning is a condition for success — both for the sake of their customers and for one another as teammates.

There's a wonderful and rare combination here of high trust and comfort with the unknown, or the to-be-determined.